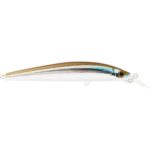 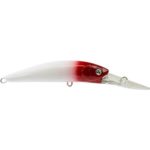 The DragStar is the culmination of a hundred protypes and 18 months of research and development for Atomic to bring its own trolling lure to life. They have tested this extensively with the 130mm models capable of swimming at 15 knots and the 190mm lengths at 18 knots.

This is not just a high-speed lure. The time taken to get the lure balanced just right, shows in its ability to swim across the entire speed spectrum from slow to fast.

The lure features a thicker, strengthened plastic terminal tackle moulding that holds the hooks securely under pressure and is stronger than through wire. The lure has been developed in two swim depths and two lengths covering everything from 3.0 metres all the way down to 6.0 metres. 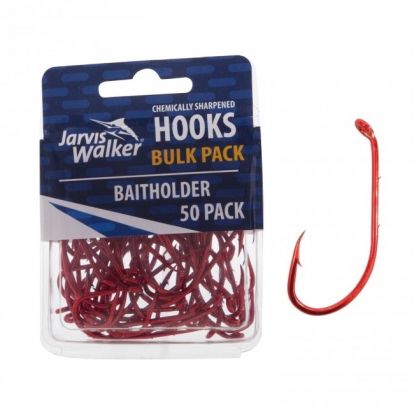 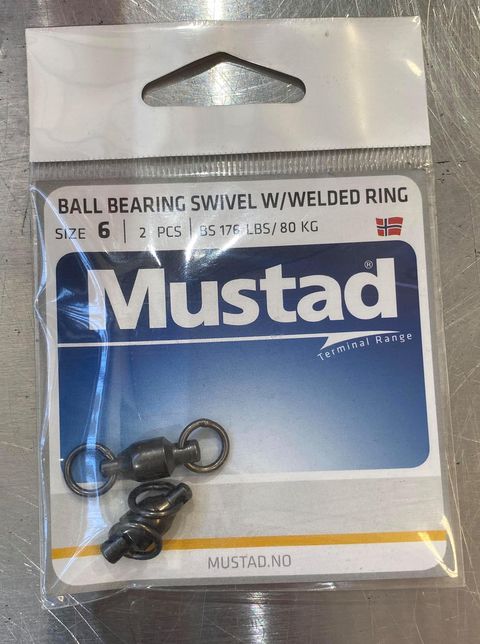 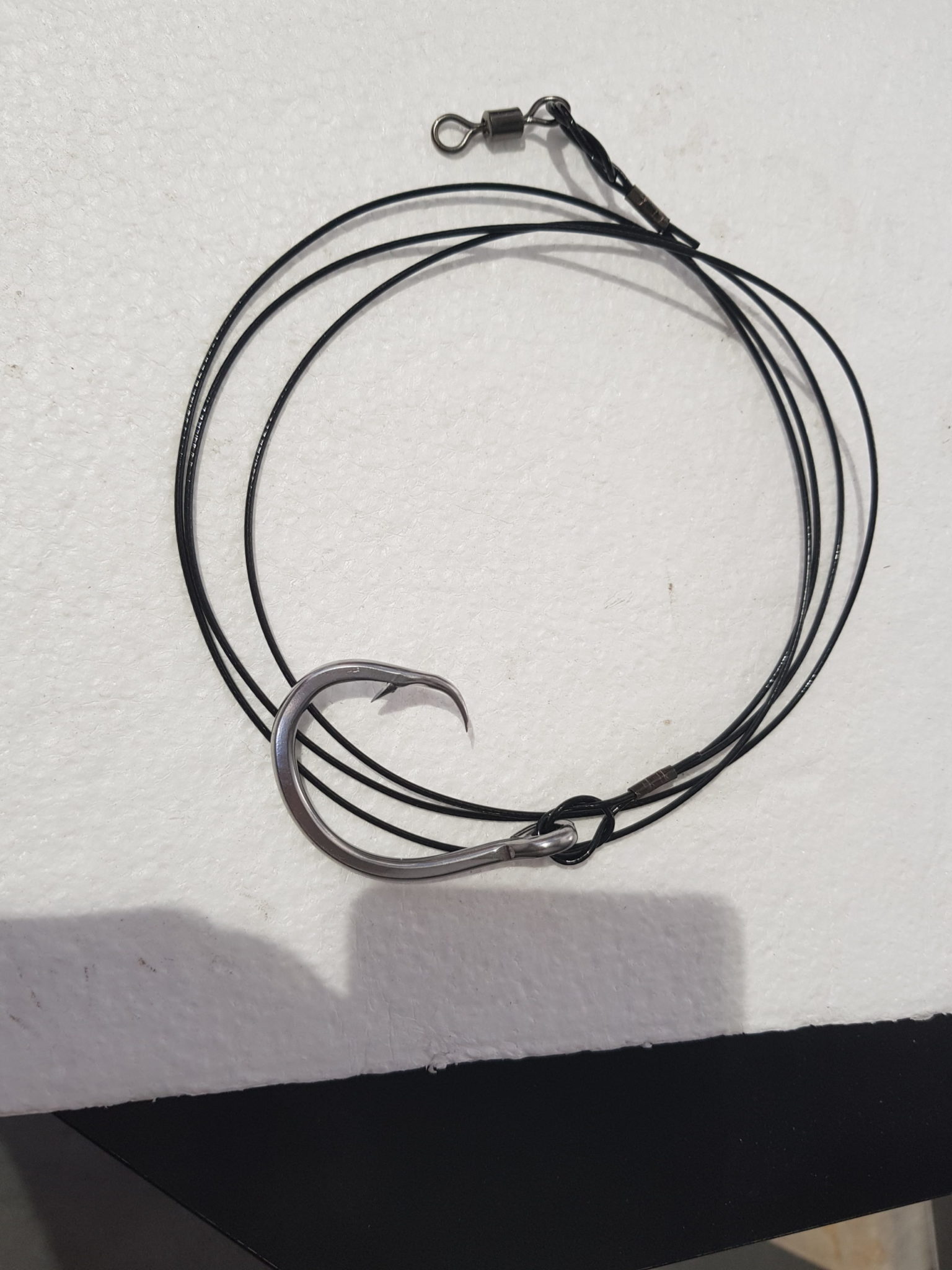 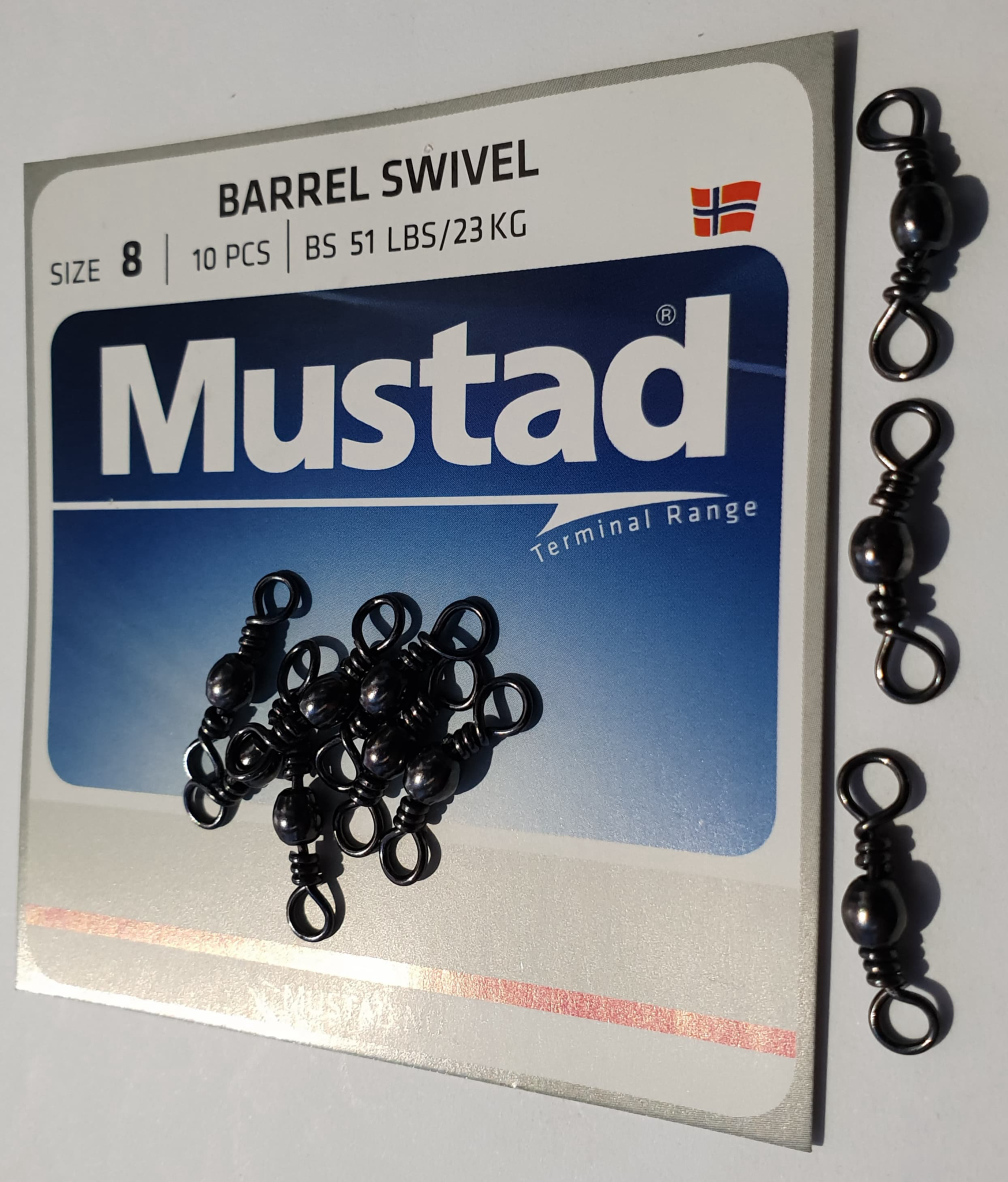