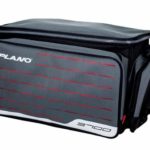 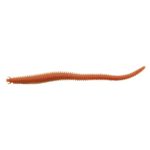 Developed for deep water reef fishing, the Squid Vicious imitates a squid head or small octopus. In the water the legs pulsate at the slowest of speeds allowing the Squid Vicious to be fished as a static bait with just gentle lifts of the rod tip to impart it’s deadly action. Those waving arms are also working on the way down with hits on ‘the drop’ a common occurrence.

Ideal for reef fishing the Squid Vicious can be dropped down on the reef with an appropriately sized Nitro jighead and kept in the strike zone for extended periods.

Testing has proven snapper and kingfish in the south and fingermark in the north find it hard to resist the waving arms of Squid Vicious. 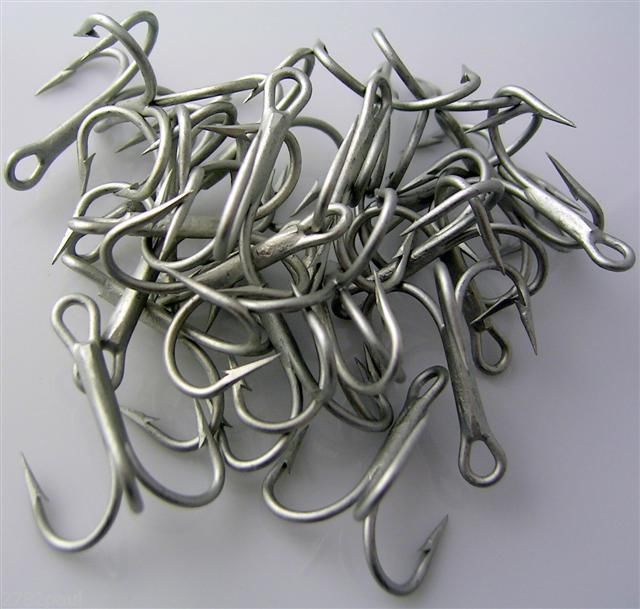 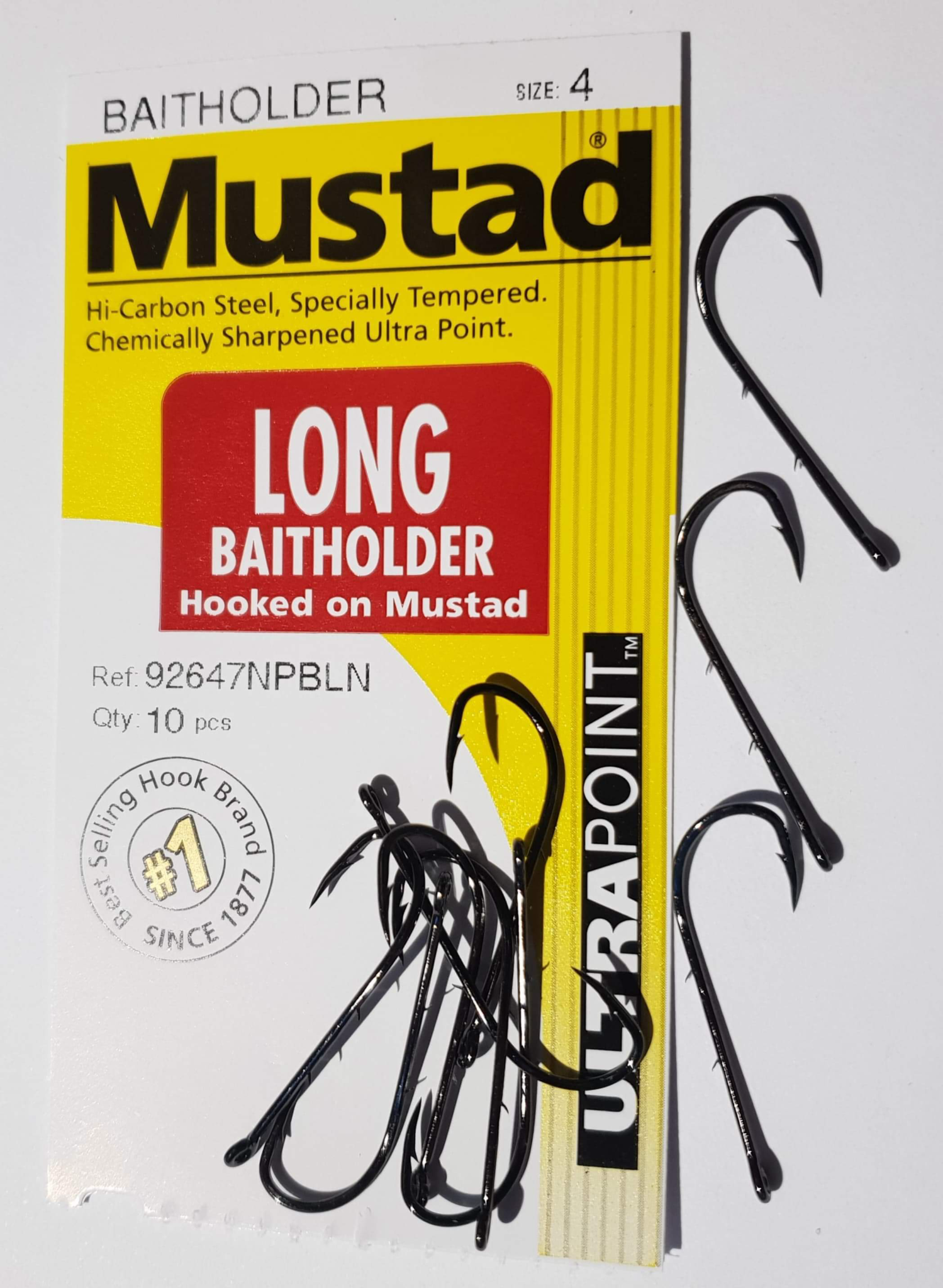